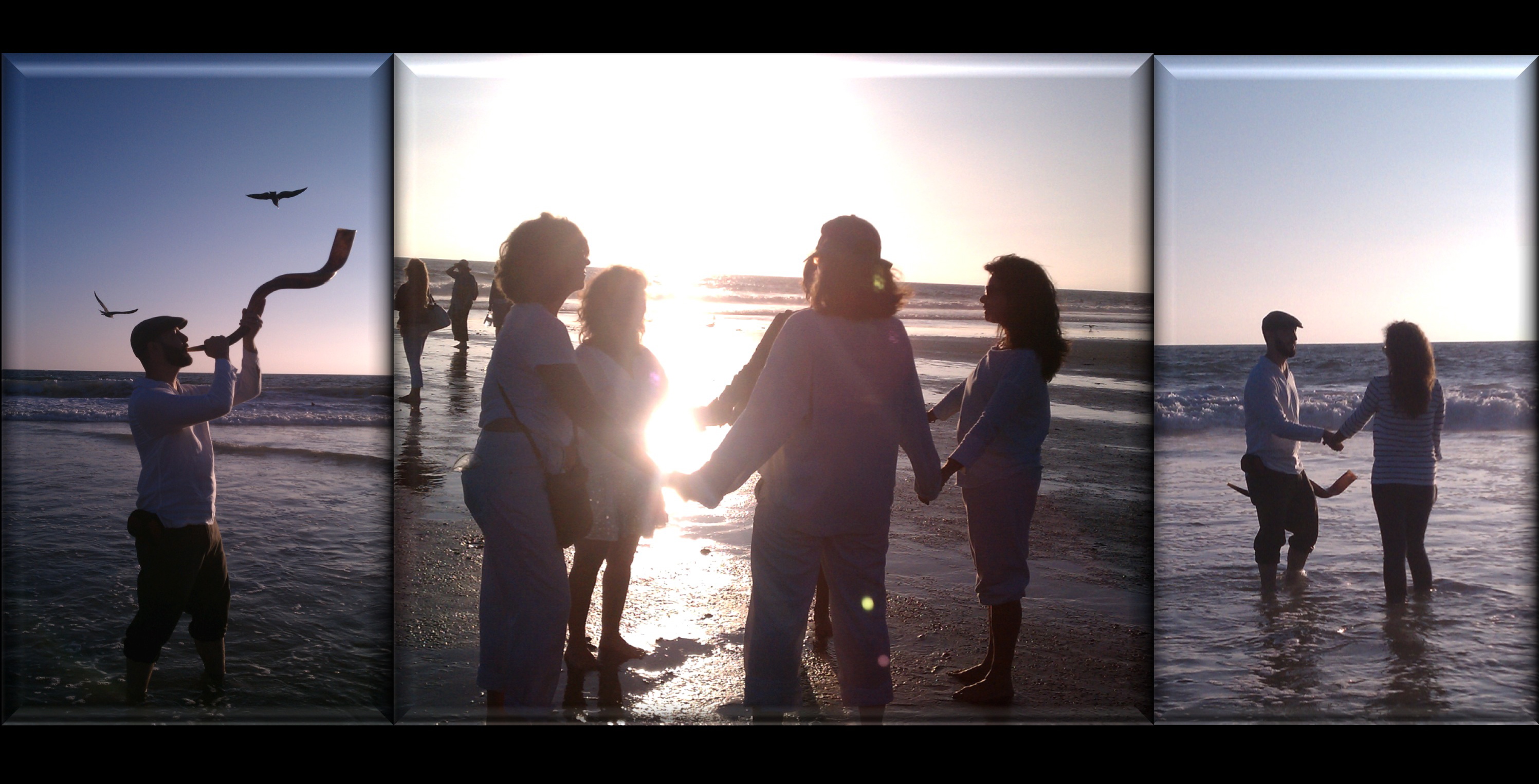 Dating While Bipolar – You Can’t Medicate It. 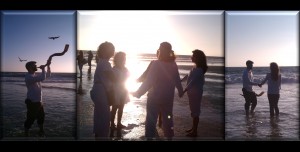 This post addresses a very hard obstacle in life when living with bipolar disorder and for all people…DATING and RELATIONSHIPS.

Medication does not help with the challenges caused by relationships.

This story applies to EVERYONE…with or without bipolar disorder.

For me, the hardest part of having bipolar disorder that medication does not help with AT ALL is with dating and relationships.

Dating and relationships are HARD for everybody…regardless of having bipolar disorder or not.

Dating is a whole lot of fun for me as long as I’m not emotionally attached to anyone…then its easy and playful. I’m really carefree…which makes me attractive to men. (If I’m carefree it’s because I’m not that into a guy, yet.)

Sharing with men that I have bipolar disorder has not been an issue for me because I share it with confidence and show them all I’ve done. I let them Google me; it makes me proud. However, it is really hard for a lot of people and we will get to explore it. There is no one right way of how.

Progress I have made is that I no longer share that I’m bipolar with men in the first phone call or first date. (I used to do that when I was younger to save myself from rejection. Rejection from a guy I’m not interested in all that much doesn’t hurt me nearly as much as rejection from a guy I really like.)

I think I’m pretty normal when it comes to struggling with dating. None of us are good at the rules, otherwise there wouldn’t be rules and books etc. Building a relationship gradually over time is hard for everyone…if it were easy, the divorce rate wouldn’t be so high.

But back to my story of how bipolar disorder makes it even harder.

Why? Because when I experience chemistry, attraction, desire, fantasy, hope…all the stuff that captivates my interest…everything I know from being a therapist and reading all the books and observing relationships goes out the window.

I am immediately up against one of my “arch nemesis”…impulsivity.

Impulsivity has a really hard time being patient and giving things time. It is as though patience is blasphemous. If I don’t win the battle with this arch nemesis, I lose the interest of the guy I like.

One way hands down to lose the battle is by not having a filter and allowing impulsivity to run wild.

People say, “If the guy is right, it won’t matter what you say.”

When the foundation (of a relationship) is being constructed one block at a time, it’s not reasonable to put in a fireplace where there is no wall or a bed where there is no floor, or a toilet where there is no plumbing. I’ve done that so many times because I couldn’t tolerate the discomfort that comes from uncertainty and having a bunch of building materials instead of having a “home” with someone. AND still do it…because that’s being human. (This is a human problem…being bipolar just intensifies it.)

So not only do I have a battle with impulsivity…AND stop trying to decorate a non-existant home…I also have to find ways to disengage from ruminating thoughts about what that home = relationship should be like…because right now (in the early stages of dating) all we’ve got are bricks and a shovel.

That sets the bar for myself very high. Its basically demanding me to not be bipolar.

BUT WAIT. The bar gets even higher with dating.

When I like someone, the mere act of liking him produces emotion. (The emotion is what is decorating the non-existant home.)

EMOTION is a pretty stable or consistent force. It is very predictable and easy to manage when I’m NOT experiencing it.

But when I’m experiencing it…everything I know about emotion goes out the window.

Instead, the highs feel so good and I just want to keep feeling them and actually believe I will (It’s believing the home is real)…but that never happens (because the home is a fantasy). So when the lows come (the day after the high), it’s like falling on my face on a pile of bricks and I’m disappointed (but that’s what’s real…all we’ve got are the building tools of a home). I immediately pull away and guard myself with strong negative emotion that says, “He’s not into me” because I fear rejection. (Which is not true because at least he may still be interested in exploring our building tools.)

My natural impulsive instinct is to pull the building tools away because it doesn’t feel like a home. (And it shouldn’t yet.)

EVEN THOUGH I KNOW BETTER. THIS IS JUST HOW EMOTION WORKS. It’s a wave. It goes UP and then comes DOWN. It EXPANDS and CONTRACTS just like breathing.

So why do I give credit to bipolar disorder?

Because bipolar disorder takes this normal process and intensifies it ridiculously. The medication doesn’t help.

What works for me is remembering what I know and using that knowledge to stop making the same mistakes over and over again.

Writing this down was very useful for me. I hope it’s useful to you. It applies to more in life than dating and relationships.